So I got a showcase pack of Phillips the other day as I hoped to to round out some more of the phillips beer catalogue. I picked one up with the Longboat Chocolate Porter as the bonus beer. To be honest, I think the fact that the box now has a window to reveal the bonus beer is a bit of a bummer. I liked the surprise of it.

But back to the beer.

I started with the Longboat Chocolate Porter. This is a delicious beer. Its got a hint of chocolate in the taste, but it is a milder porter that is a delight to drink. 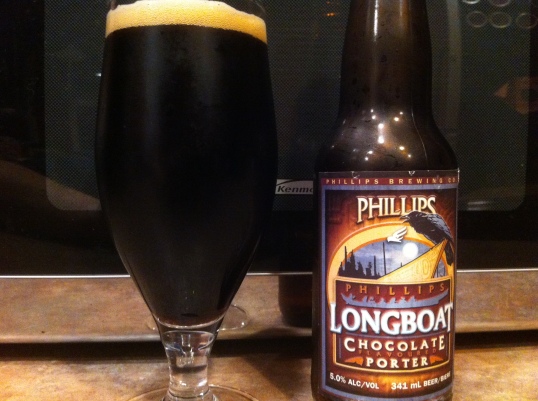 Then I moved on to the Phoenix Gold

This golden lager is refreshing and crisp, but it has a bit of a bite to it. It has the taste of light malted hops in the front, but a crisp finish in the rear. It pours to a near clear golden colour. 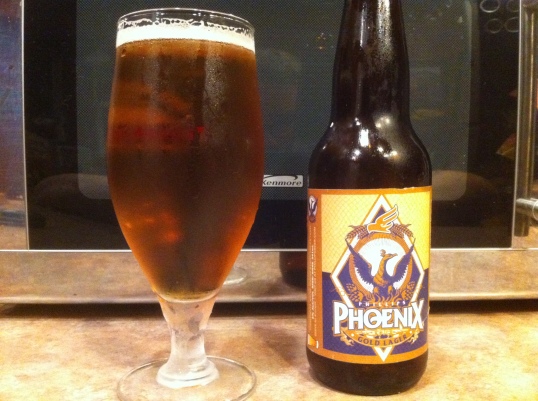 As a bonus I’m going to also single out the Blue Buck. This was my long standing favorite from Phillips. It is a really tasty amber beer. My first taste of this was on tap at the Coachman. I believe this to be a great way to be introduced to beers like this. Its tasty and refreshing, it goes down super smooth. 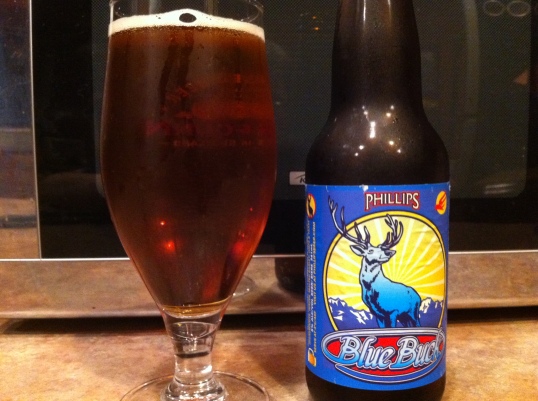 I’m not going to re review the slipstream, as I already singled that one out earlier.

All in all this iteration of the Showcase pack is a great introduction to Phillips beers. They are the milder of their brews in my experience, but don’t confuse mildness with weakness. They are all tasty beverages in their own right. Big thank you to Phillips for all your hard work.

Til I leap again.