Whatever Happened to that Leapbeer Guy?

So December 31st hit us last year, and with it the final leapbeer post. But after that he just disappeared. Honestly how could I guy that passionate about beer just spontaneously shut up.

Well, because I was such a lazy blogger earlier in the year it left me with quite a lot of work to do at the end of the year. I posted information about close to 90 beers in December alone. It was way more writing than I was expecting. I told myself that I’d take a week off to give my brain a breather. That week turned into a month, then 2, then 3 and so on. Now its almost a year later and I’m finally getting back to writing.

I have been busy doing other things though. First and foremost is my family grew by one this year. On April 4th my wife gave birth to a beautiful lil girl. 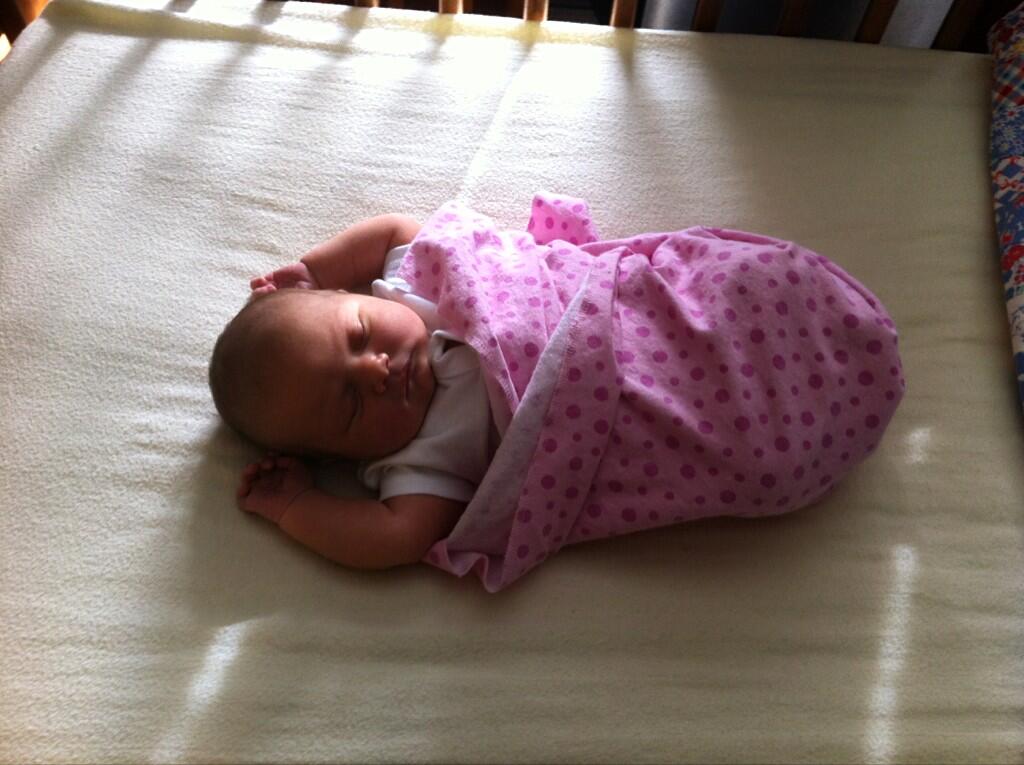 Because this all happened during the Leapbeer journey I was hoping for her name beer related. I’m not going to torment a child with a name like Hops or Wort, that’d just be cruel. My initial thoughts were to reverse the name from Logsdon Farmhouse Ales gold winning beer and name her Bretta Saison (opting for the French spelling not Flemish, sorry Dave). Imitation being the sincerest form of flattery I hoped that naming her that would ingratiate myself with the Logsdon crew. I’d be lying if I didn’t think it might lead to some free beer too. Sadly for me, that idea was quickly poo pooed by my wife. As I can now see, Bretta is a bit too close to the boys name Brett. And she didn’t want a girl named after a yeast.

I put an unofficial poll up on twitter with some ideas for beer-related names. 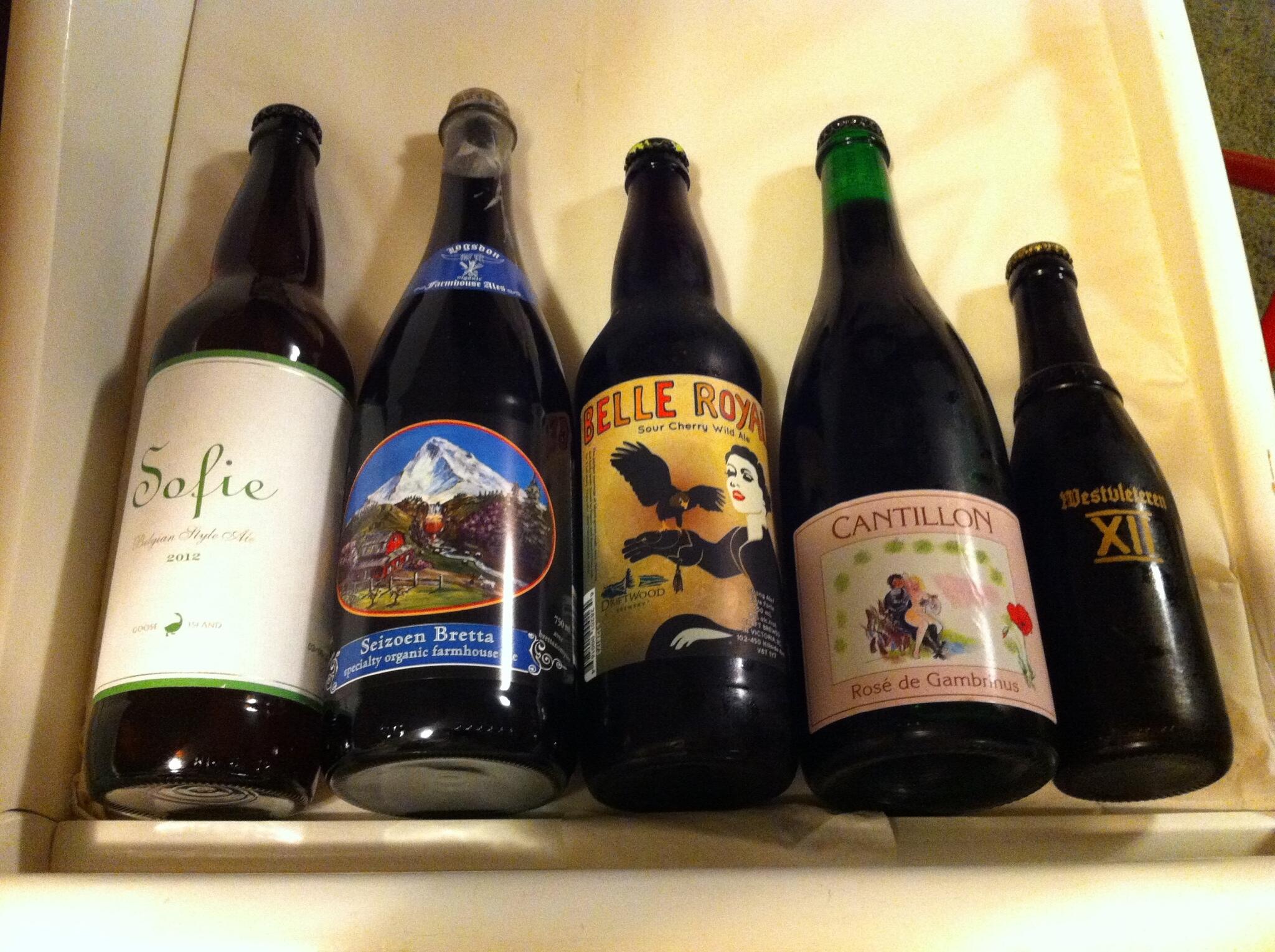 There was a few days of her life that we debated quite a lot about her name. We eventually settled on Sofia Rose. Two beer nods in there too, one from Cantillon’s Rose de Gambrinus and the other to Goose Island’s Sofie.

Needless to say she keeps us fairly busy, leaving my time for beer and blogging quite limited.

Additionally I’ve been trying to add another hobby to my repertoire . I decided to put my money where my mouth is and start brewing my own beer as well. So far I’ve only done a couple of small batches but it is very fun and informative. 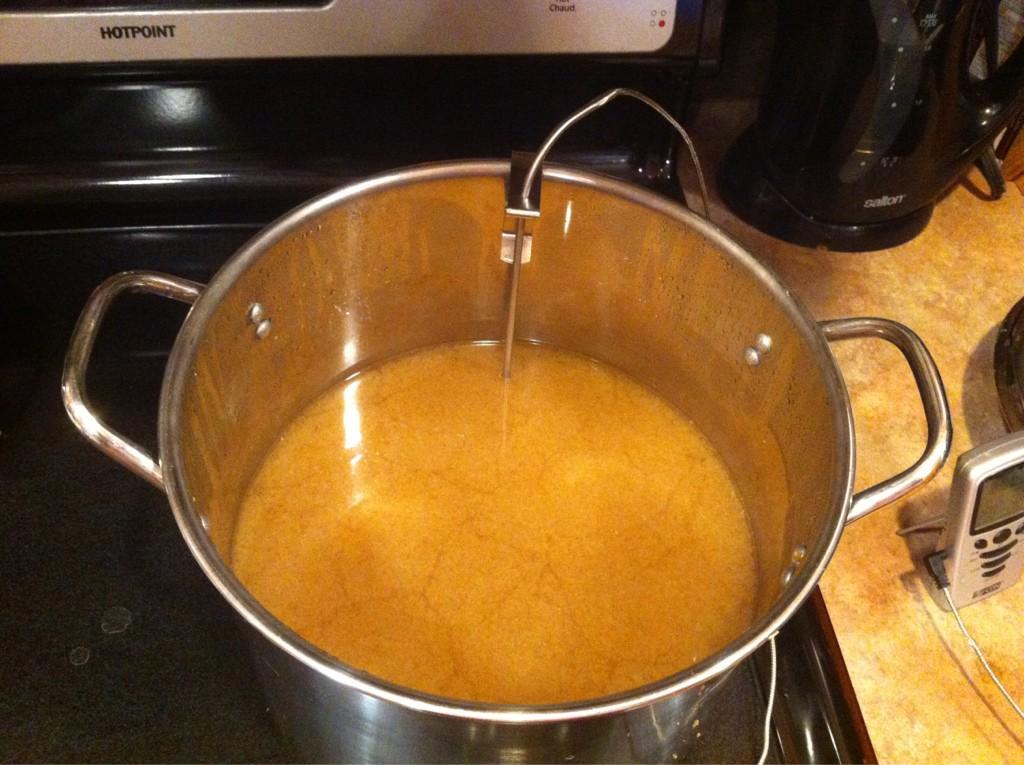 The first two brews I did were modified versions of Brooklyn Brew Shops Everyday IPA. The first one I did added a ‘dry hopping’ stage late in the ferment. 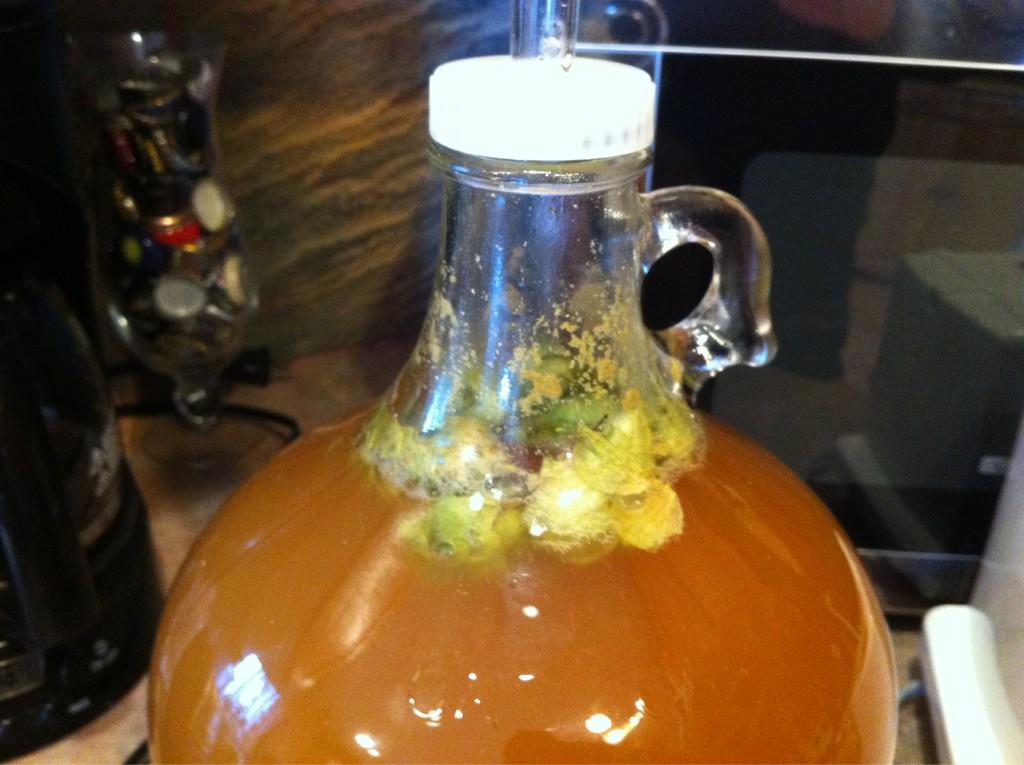 The second batch was undercarbonated and didn’t turn out properly. I’m in the process of moving to a five gallon system, but it is taking me some time to acquire the equipment.

So that’s where things have been standing with me. As for the future, here’s what I hope to bring to my readers. I’ve got some updates on my home brewing to post about. I’ve been an organizer to some beer tastings and other beer events in my local area, so you can expect to read about how they go. Also I have been working on some opinion based posts as well. While it won’t be beer reviews the same as I was doing them, there’s still a lot to learn about and share.

On a side note I wanted to say a big thank you to Joe Weibe for mentioning my blog in his book Craft Beer Revolution .

Another thing I wanted to add. While it may seem counter intuitive to do it this way I’m starting a series of Beer Education 101 posts about styles and info about them. If there is enough interest in the Comox Valley/Campbell River area I am also open to the option of scheduling tasting events associated. One faithful leapbeer reader and contributor, my sister, offered the idea that I could do a 6 session Craftbeer 101 course concluding with a ‘graduation’ of sorts. If you want to be a part of that please let me know via my email or twitter.

I thank you all for your patience, and welcome you back to my opinions.

5 thoughts on “Whatever Happened to that Leapbeer Guy?”